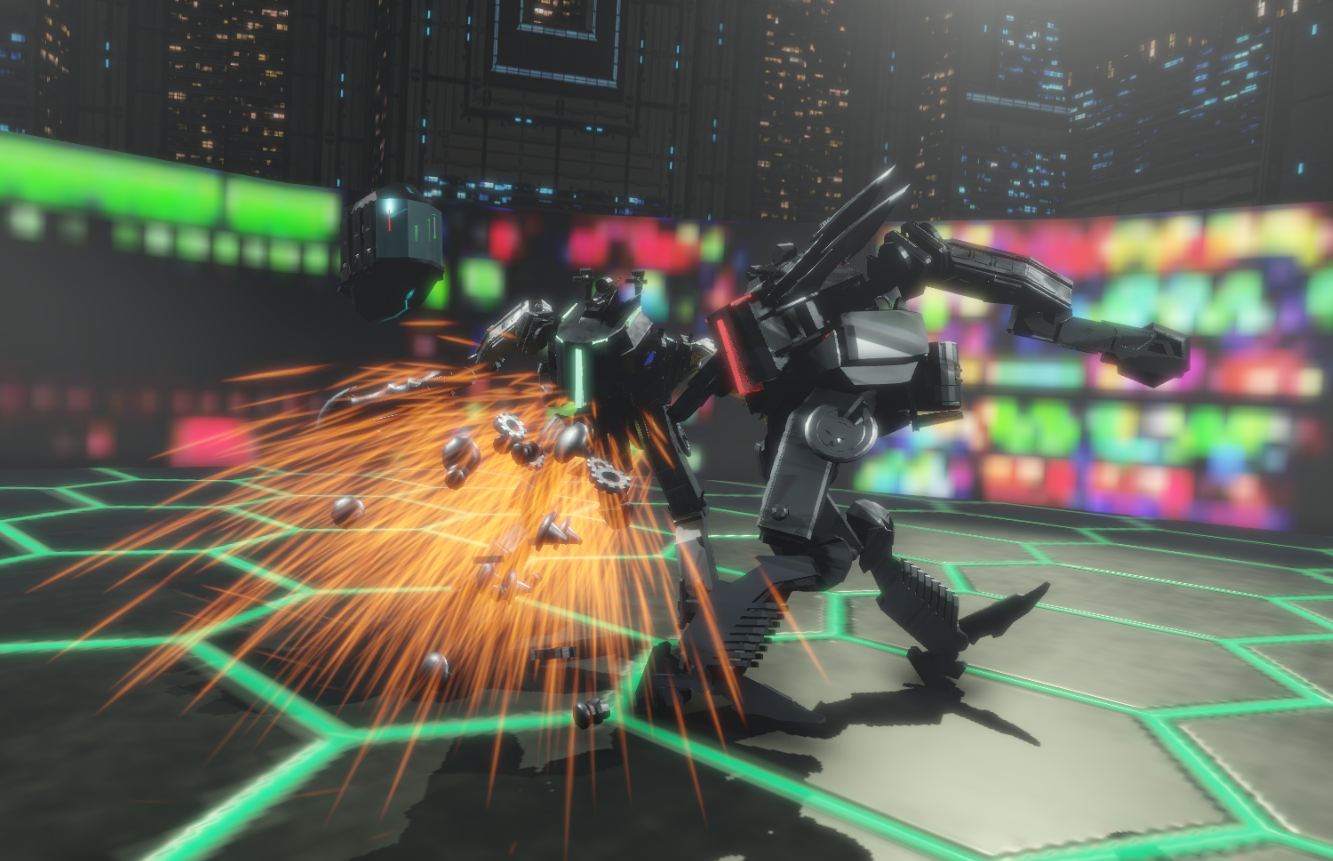 Mech Arena is a game for two guests to control robots to fight against each other on Oculus Rift platform. In the game, guests stand in a cage-shaped cockpit, and with a virtual control panel in it guests can make their robots attack, defend, gain energy capsules, and avoid traps on the ground.

This game was finished within 3 weeks in a team of 5 during the Building Virtual Worlds course. 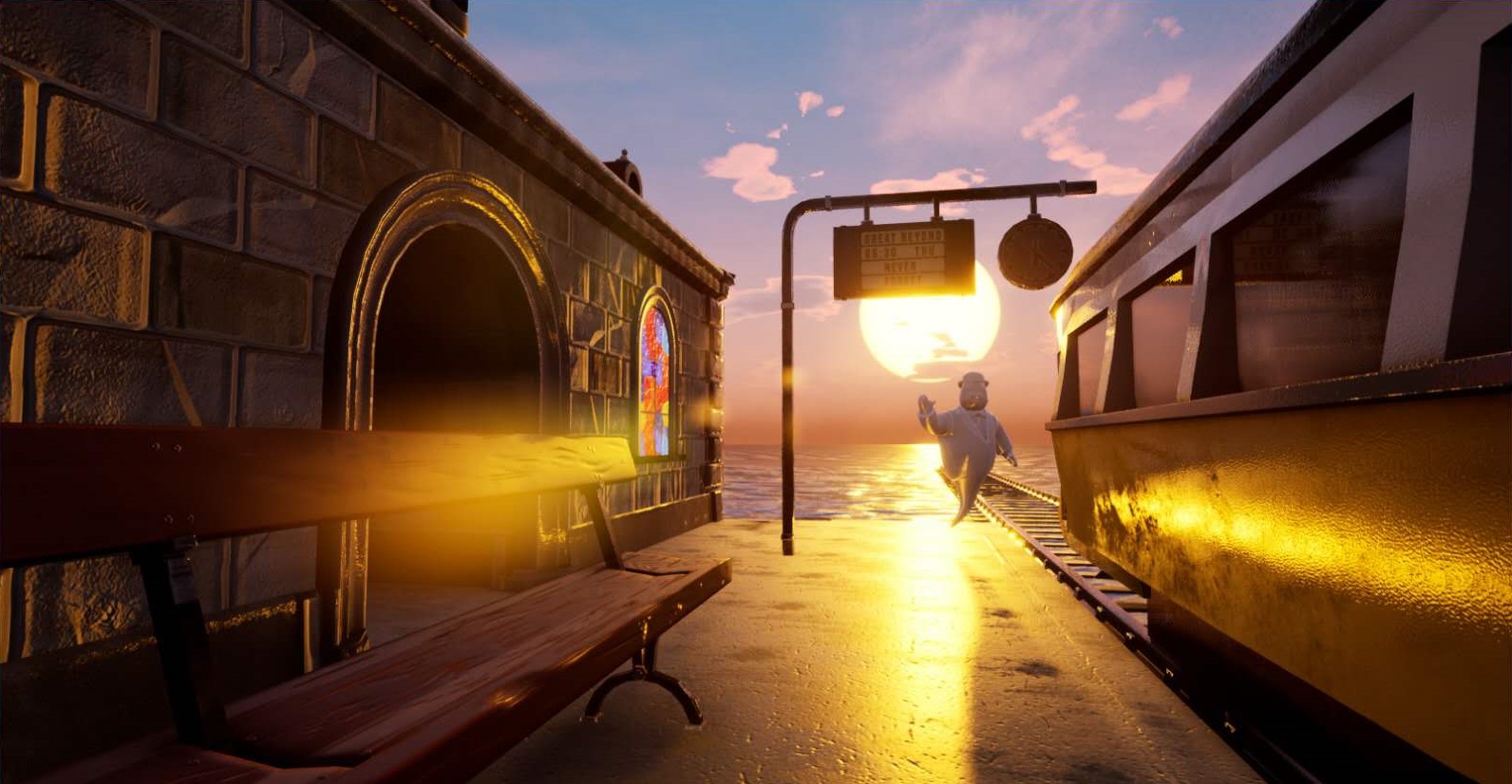 The Last Stop is a short interactive story of an afterlife world on HTC Vive platform. A guest acts as a soul that comes into the world for the first time and experience a series of amazing events together with an old soul to find out their reason to come here and protect their belongings.

This story was finished within 2 weeks in a team of 5 during the Building Virtual Worlds course. 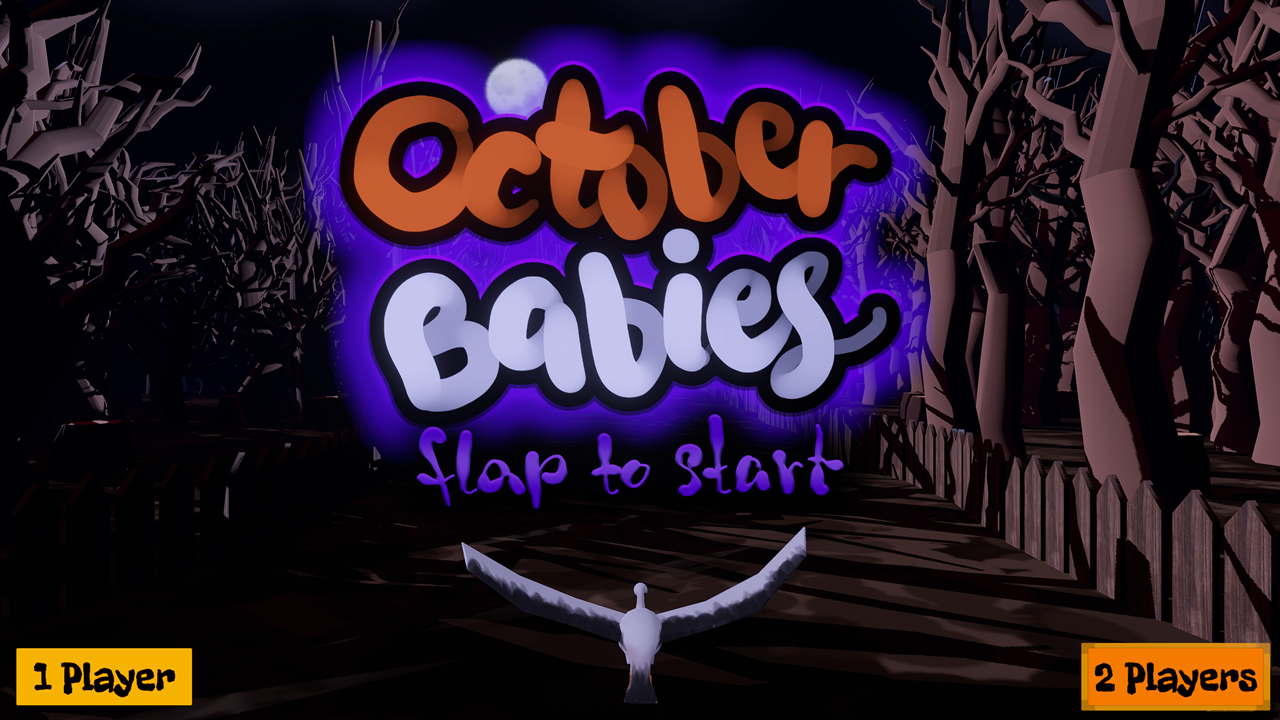 October Babies is a Kinect infinite-runner game for 1 or 2 players. The player uses their arms and torso, flapping and leaning, to control a stork delivering babies during the most dangerous time of all: Halloween.

This game was finished within 1 week in a team of 5 during the Building Virtual Worlds course. 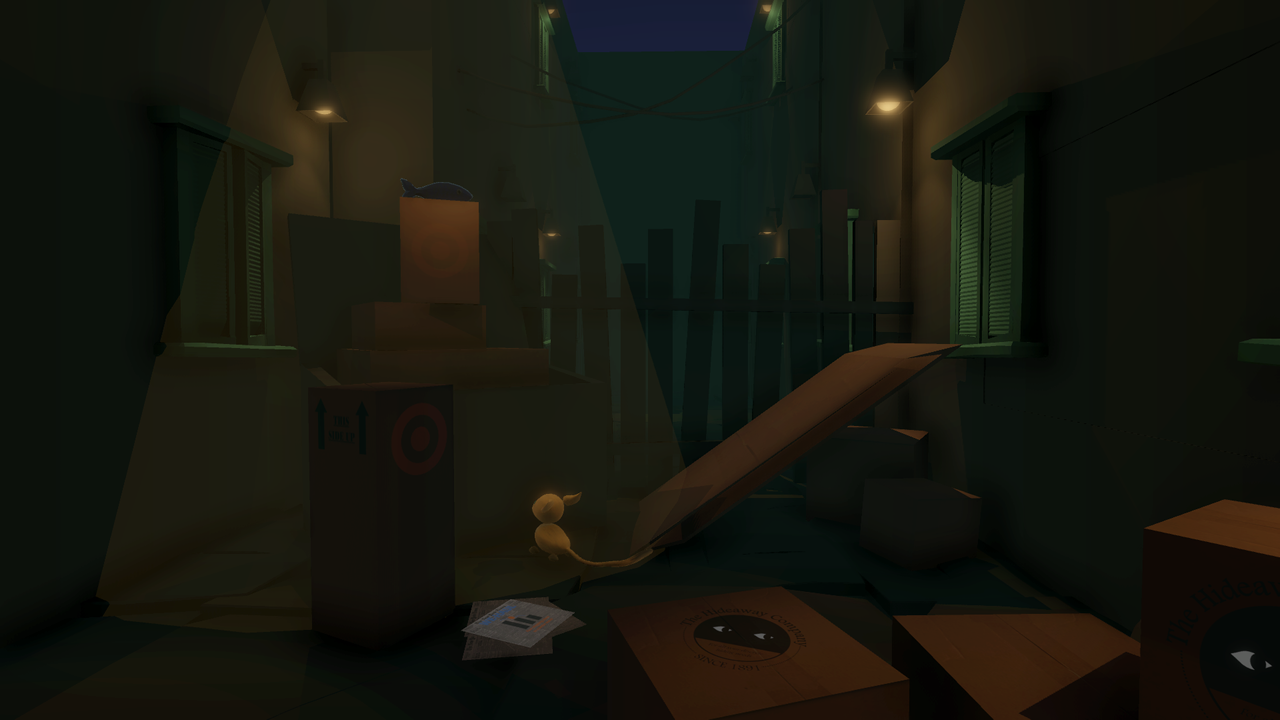 Scaredy Cat is an interactive experience of helping a cat on HTC Vive platform. The guest need to observe the surroundings and figure out a way to help the cat get the food by solving a series of puzzles.

This experience was finished within 2 weeks in a team of 5 during the Building Virtual Worlds course. 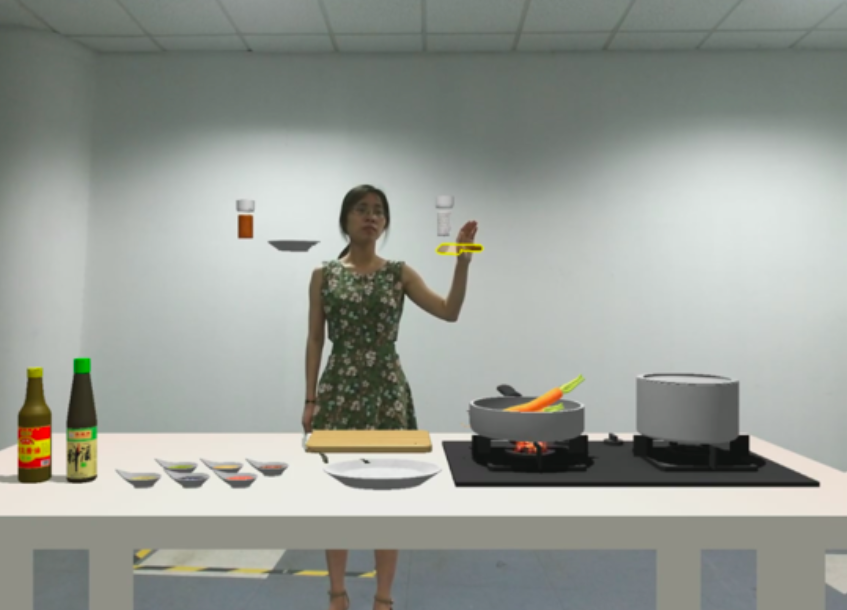 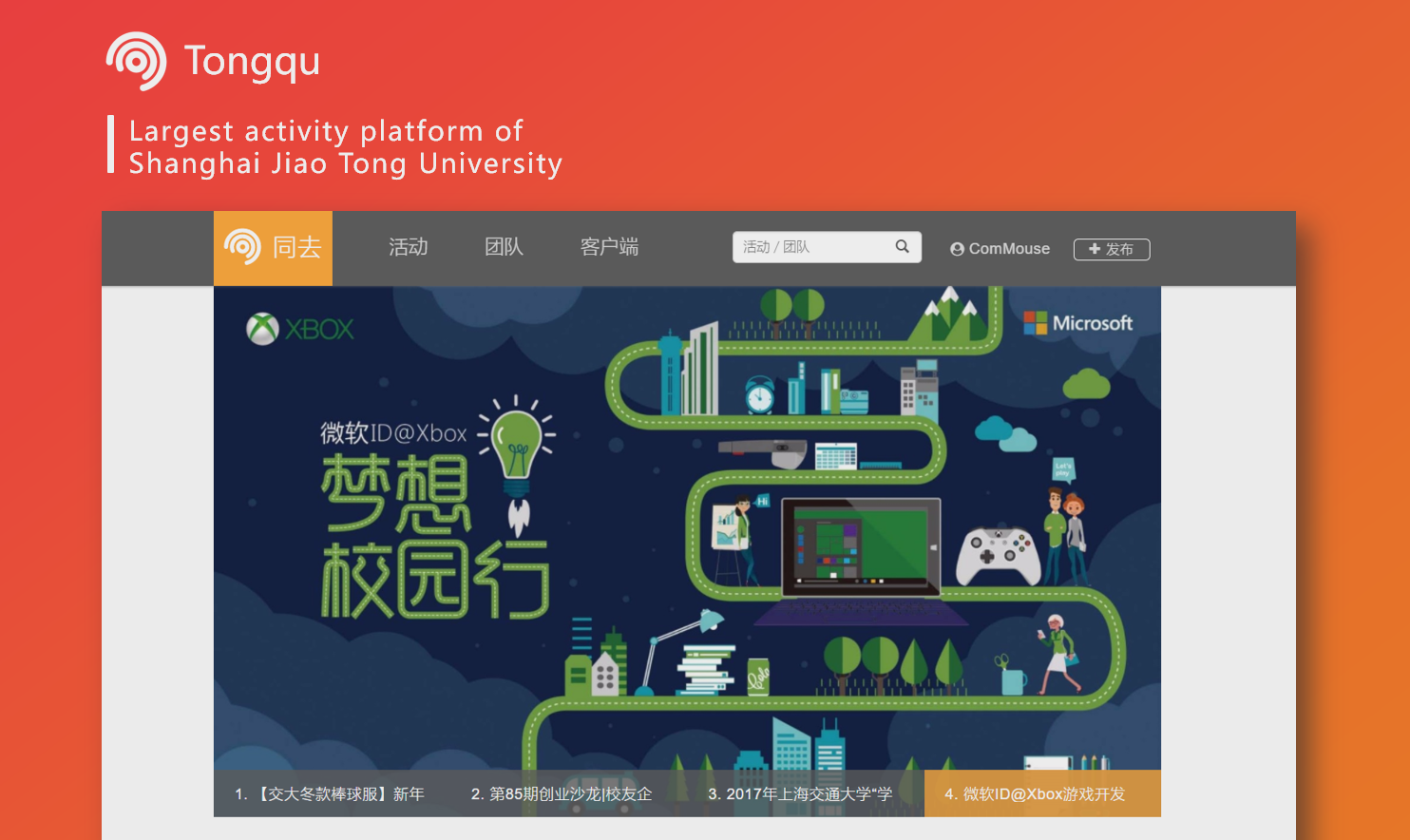 VRMaze is the project for the course Introduction to Human Computer Interaction. We created a procedurally generated city and used it to produce a maze. The player needs to walk to the given destination with limited tips and a minimap in order to improve his/her memory and dimensional feeling. An advanced version with car driving is also available. 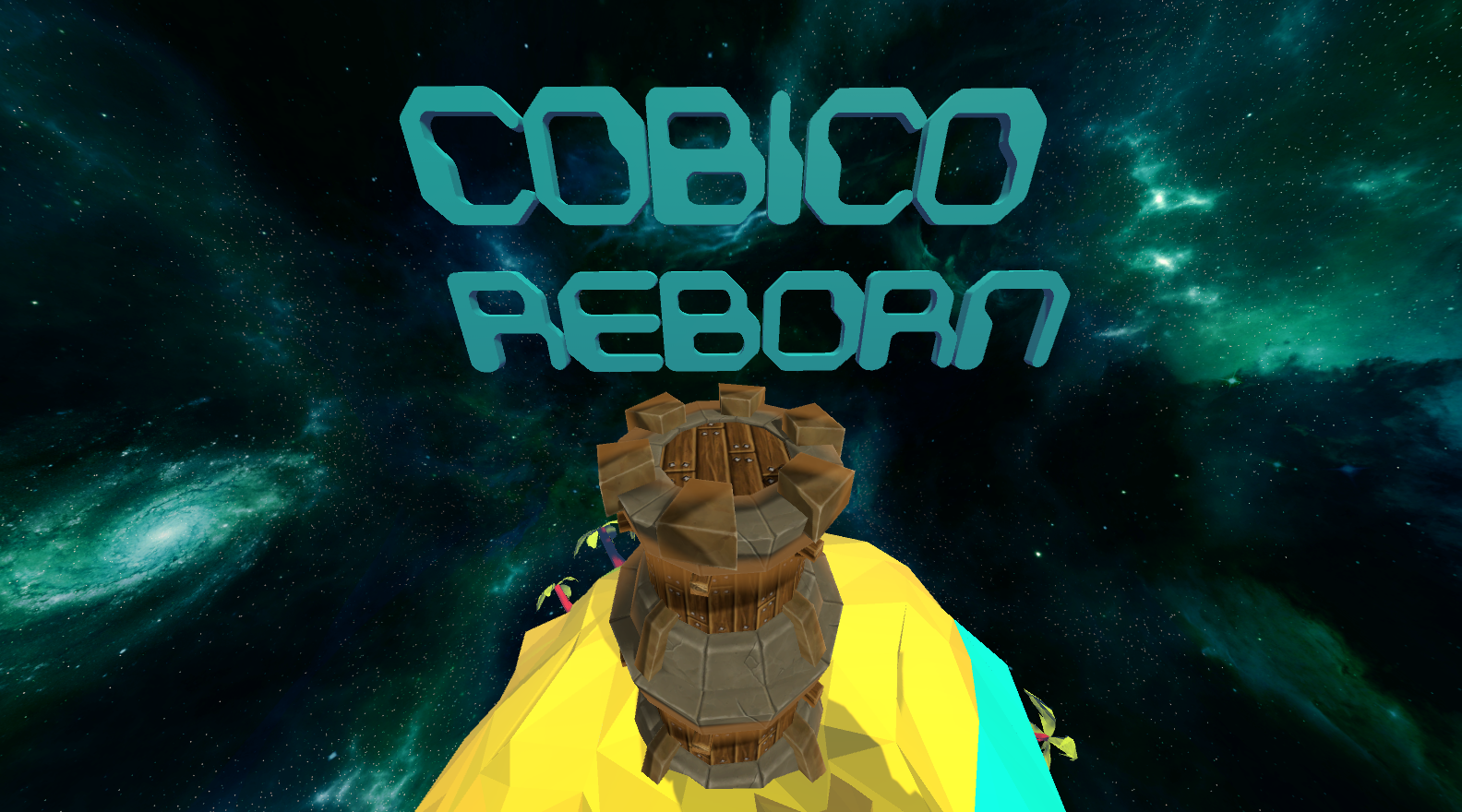 Cobico: Reborn is the project for the course Game Designing and Programming. With the help of HTC Vive, this tower defense game allows the player to observe the battlefield on the tower, spawn units or participate in fighting in the virtual world. We created 3 levels with different goals and diffculties.

Our project was selected as one of the best projects in the course and we attended the 11th Software Exhibition of SJTU. 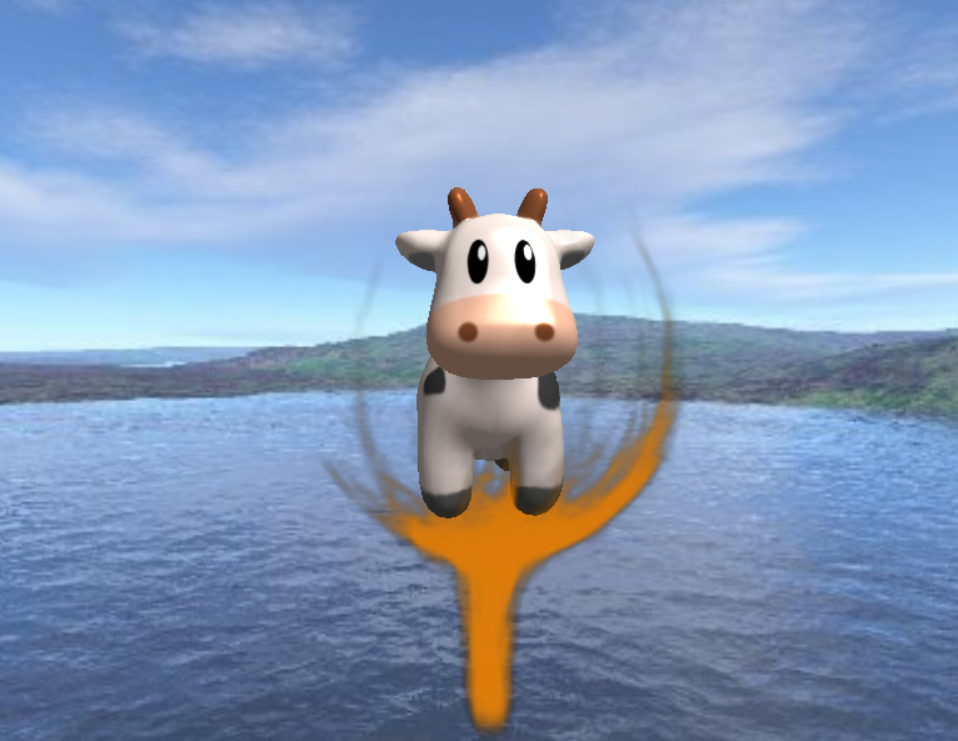 MeshMorph is the project for the course Computer Graphics. It is a mesh morphing demo based on modern OpenGL, which supports morphing between arbitary star-shape meshes, compositing particle dispersal and flame simulation through billboard and geometry shaders by frame buffer. 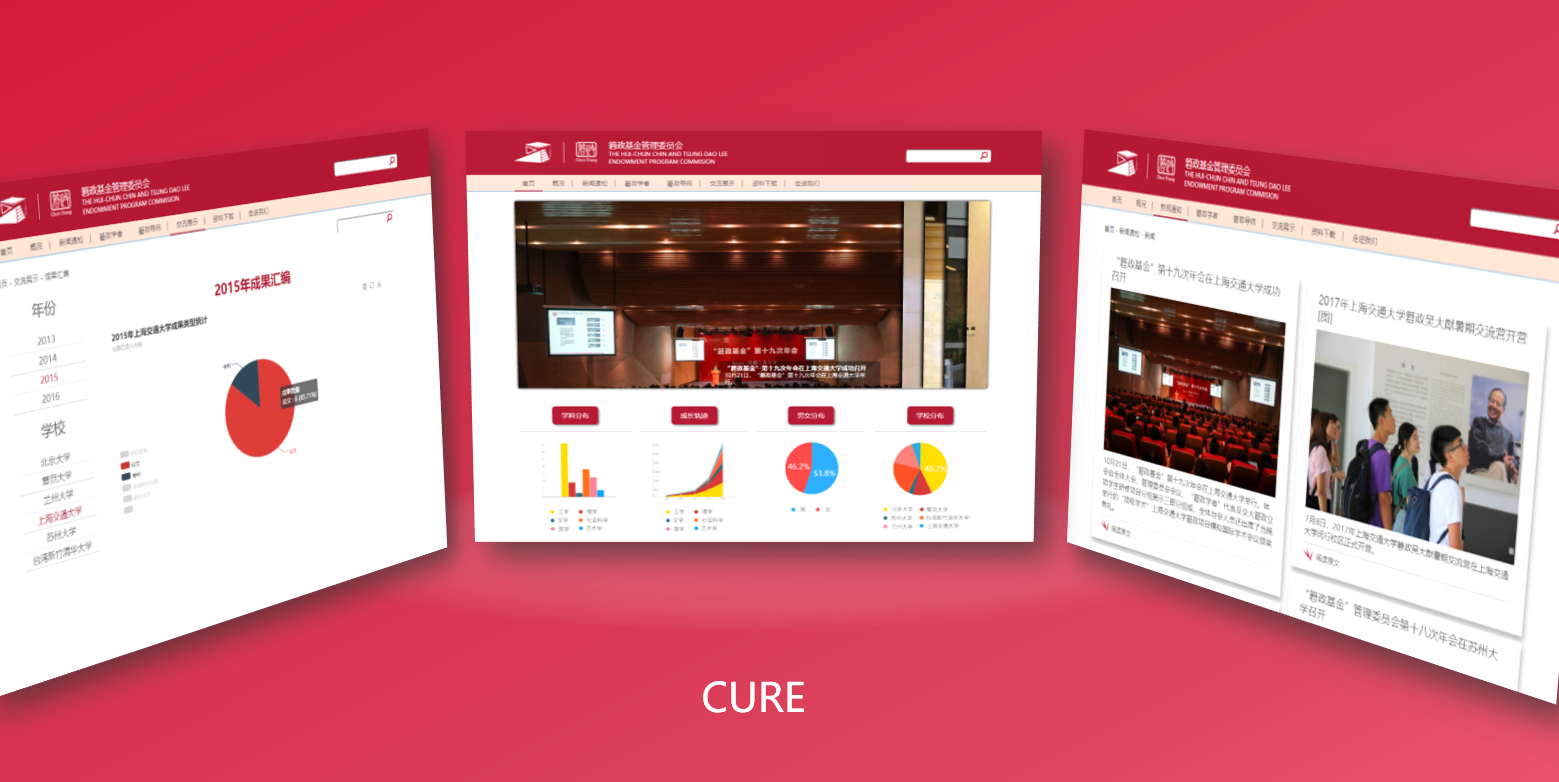 The CURE (Hui-Chun Chin and Tsung-Dao Lee Chinese Undergraduate Research Endowment) website is a comprehensive CMS website featuring the display of scholars and mentors of projects supported by the endowment. We designed and created this CMS system from barebone and implemented a Single Page Application (SPA) as the administration panel. This project is powered by RESTful API, Angular.js, Laravel and Tam (our Assets Manager).